At the end of 2021, we can say that our efforts were largely focused on integrity, transparency in decision-making process, but also transparency as a general term in the work of public institutions. During the year, there were situations which showed that the institutions, both central and local, did not yet fully comply with the civil society consultation procedure in various draft documents. Positive changes only occur when civil society succeeds in mobilizing them and calls for the observance of the rights and legislation.

The year 2021 brings the first small victories of the lawsuits filed by us:

We investigated and uncovered illegalities of some civil servants and public dignitaries from Edinet district, for which the National Integrity Authority initiated 5 control procedures regarding the observance of the legal regime of declaring wealth and personal interests.

In 2021 we were active in the decision-making process

We participated with recommendations in public consultations on various legislative initiatives of the Parliament (Customs Code, Law on local public administration, Condominium Law, Law on declaring wealth and personal interests).

At the local level, we participated in a series of public meetings of the Edineț District Council, as well as of the Edineț Municipal Council, at which we submitted our recommendations on various topics, but we also monitored the way in which they take place.

Unfortunately, in rural areas the situation is even worse.

In the first half of the year, together with the Edinet Police Inspectorate, we carried out several actions to verify and monitor compliance with public health rules regarding the spread of Covid-19 infection.

In the second half of the year we participated in various training and information sessions within the project “Edineț – a city with a future perspective”, but also in a study visit in mun. Alba-Iulia, organized by the City Hall of Edineț.

On behalf of the ASUM team,

We wish you a peaceful end of the year and make the new together a year that will bring us closer to a better, fairer world that we each want.

How the street of a local elected priest...

Equal before the laws and public authorities on...

Changes in the Regulations of state medical institutions... 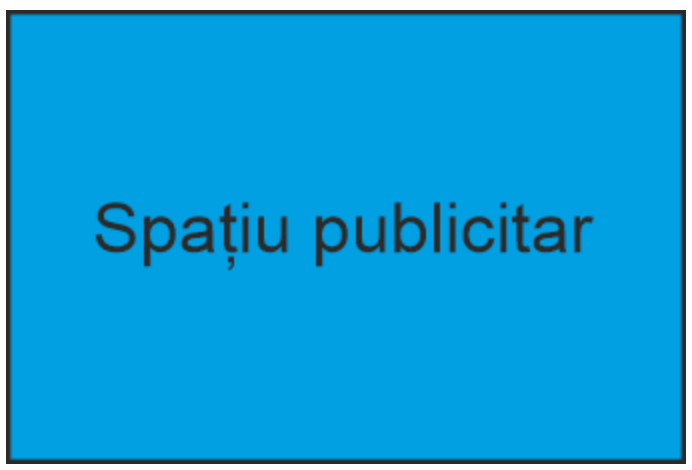